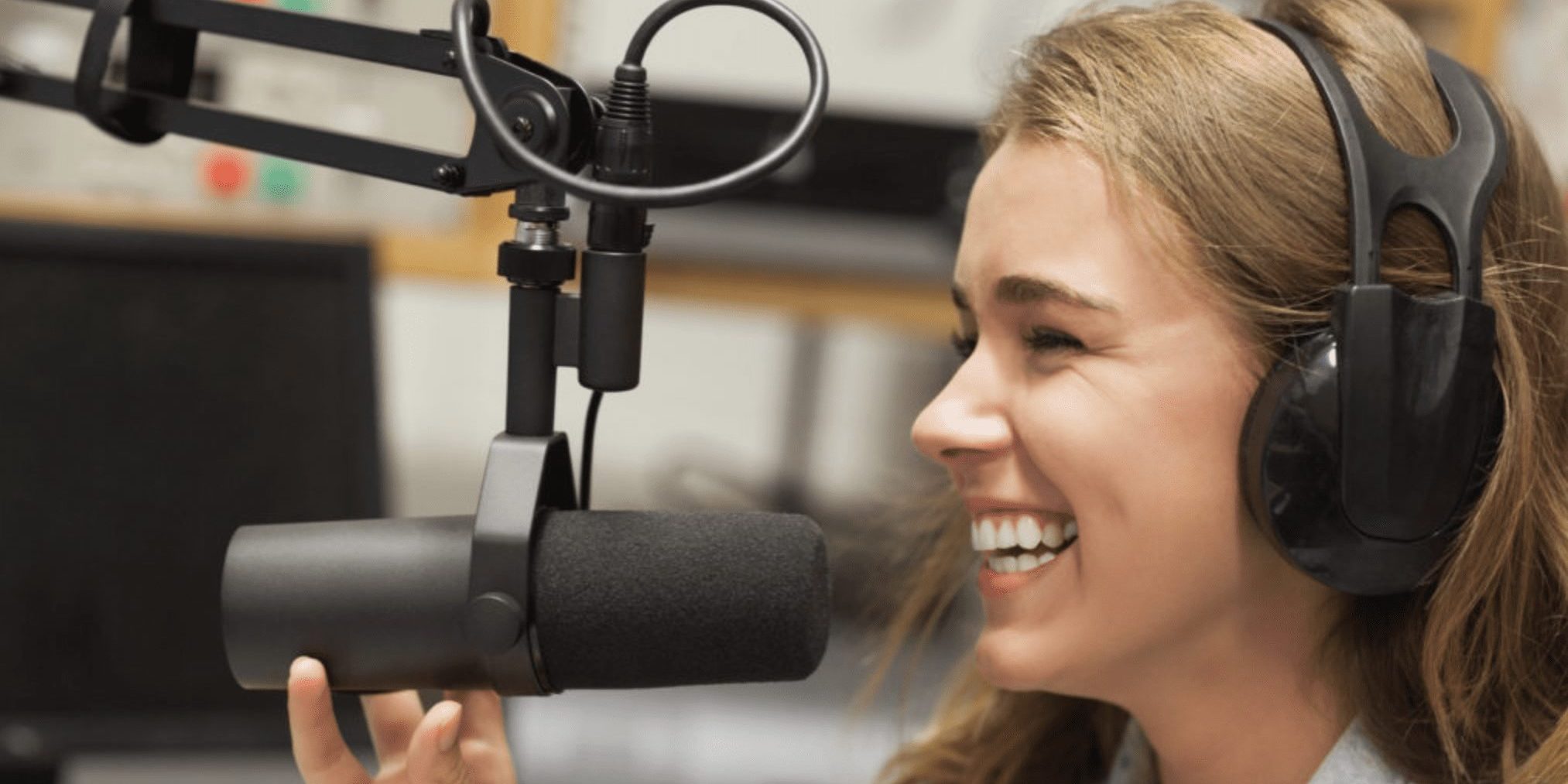 What Are Voice Overs?

Before we go into the detail of voice overs, the origin, and its applications, let’s look, in broad terms, at what it actually means. Here is a summary of the Wikipedia definition:

“Voice-over (also known as off-camera or off-stage commentary) is a production technique where a voice—that is not part of the narrative (non-diegetic)—is used in a radio, television production, filmmaking, theatre, or other presentations. The voice-over is read from a script and may be spoken by someone who appears elsewhere in the production or by a specialist voice actor.”

We see, then, that voice overs are spoken recordings that are made outside of the environment in which they are played. Voice overs, also sometimes referred to as voice acting, is now starting to be recognized as a career.

The origin of voice overs 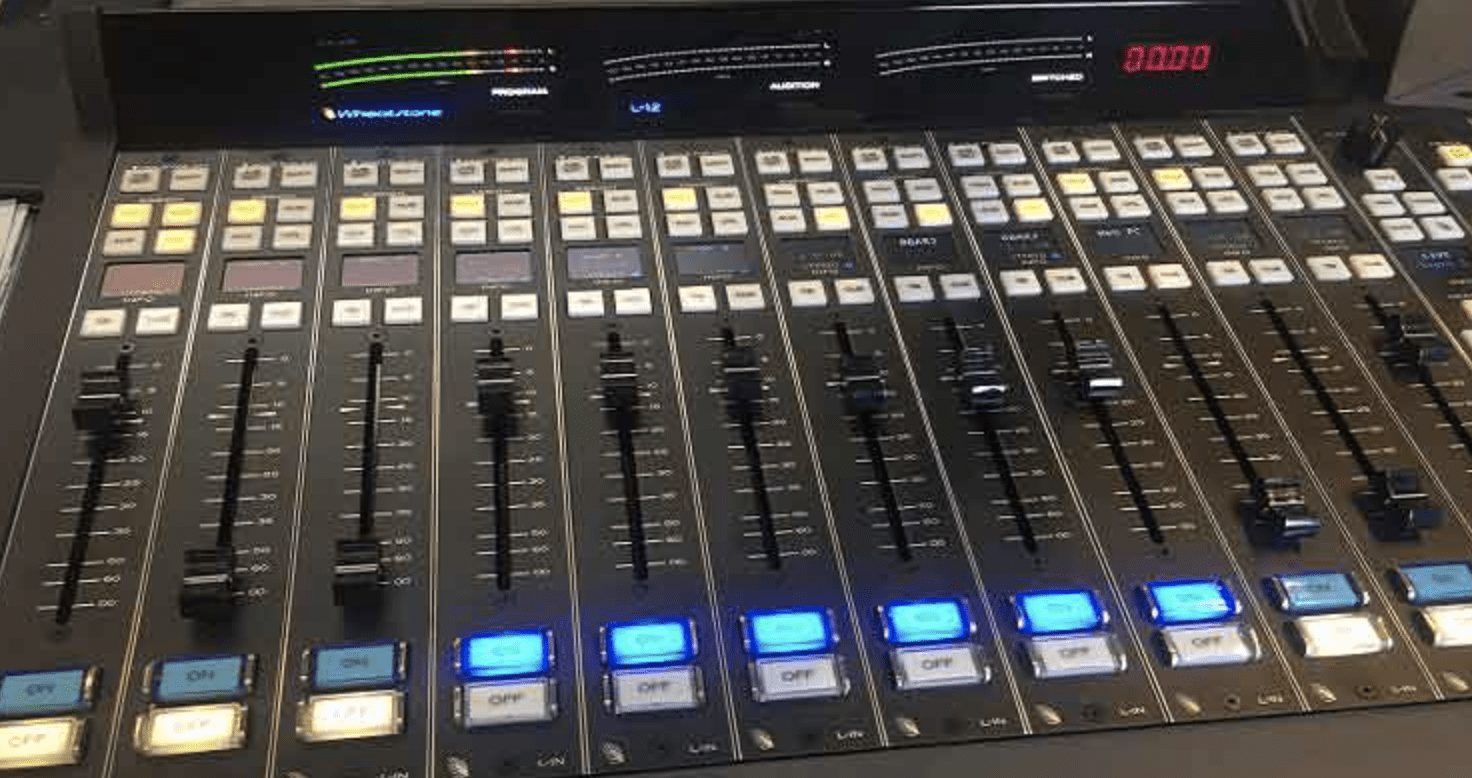 You may be surprised to learn that the first voice over was performed in 1900. Canadian inventor, Reginald Fessenden, is credited with the first transmission of the human voice. On December 23rd, 1900, Fessenden succeeded in transmitting a voice message across a one mile stretch between two towers on Cobb Island in the Potomac River.

Fessenden is also acknowledged as the “father” of radio following his discovery of Amplitude Modulation (AM) as a means to transmit sound over long distances. In fact, he also carries the distinction of being the first voice on radio. On Christmas Eve 1906, Fessenden broadcast a Christmas concert consisting of music, bible texts and seasonal messages to ships in the Atlantic Ocean and Caribbean Sea.

There are two basic categories of voice overs:

Female Voice over talent are far more common than most people realize. If you were to analyze everything you have heard over a period of a few days, you may be surprised at the proportion of non-live audio that you encounter in everyday life. Let’s have a look at where and how voice overs are used.

Entire training courses are now presented on various web based platforms. The audio and visual components of these courses are very often also produced separately and then merged through radio commercial production.

More often than not, the people who produce the material do not have suitable voices for the audio component. They’re looking for mature and authoritative voices that lend a professional tone to the course material. A quick look on Upwork will reveal just how much demand there is for voices to record training material.

Whatever the product or recipe, quite frequently the owner of the content contracts the audio to a professional voice artist to provide a polished audio track. In these cases, generally, the visual are produced first and the audio then has to be synchronized with it.

As with training videos, there is massive demand for well spoken native English speakers to provide the audio tracks for Youtube videos. North American and British accents are particularly in demand.

The path a game takes is unpredictable and depends on the choices a player makes. You cannot, therefore, record an entire story. Appropriate snippets of dialogue are invoked by the game as it unfolds.

Historically, voice overs have been produced by and for movies and businesses. The production of a voice over also known / dj drops track was akin to an operating theatre in a hospital. A squeaky lean recording booth with foam padded walls, a state-of-the-art microphone and sophisticated pre-amplifiers and mixing decks were the order of the day. Recordings were painstakingly edited and sound effects mixed in to create the perfect soundtrack.

The growth of web-based commerce, social media and powerful hand-held communication devices has changed all of that. Nowadays there are thousands of freelance voice artists that work from home providing voice overs for a variety of clients and purposes. Some of these freelancers have rather comprehensive recording setups but the vast majority employ rudimentary noise reduction measures and use very basic recording equipment.

There are a number of very good sound recording apps available that allow a freelance to produce recordings of a passable standard without any specialized equipment. There has also been a change in user expectations. Users do not necessarily expect the audio on a Youtube video or podcast to be studio perfect. The message is what is important.

Category: blogBy Kasey Vs The InternetApril 18, 2017Leave a comment

Author: Kasey Vs The Internet

How Does Net Neutrality Affect Me
December 7, 2017