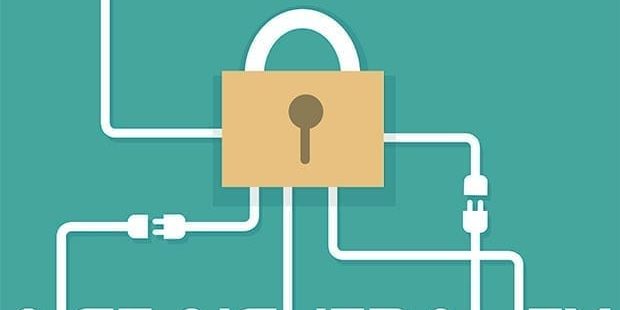 What is Net Neutrality?

Net Neutrality is a set of laws created by the Obama Administration’s FCC Chairman Tom Wheeler applied to internet service providers (Comcast, Verizon, Spectrum) to block any attempts of internet manipulation. Net Neutrality keeps the internet open and free for users. No content can be blocked by ISP’s, no content can be slowed down. All content on the internet must be treated equal. These type of regulations have helped the internet flourish and become the world changing network that it is today.

The Internet You Know Of Today, May not Exist after Dec 14th

What does this mean for you?

Well, a lot. After rolling back these regulations ISP’s will have total control of the internet. In other countries where they have no Net Neutrality laws, ISPs sell the internet in packages. ISP’s will also be allowed to charge content providers, like Commercialkings.com, Fees to be reached by customer on their network. ISPs can also charge websites like ours to disable throttling of our site. Most websites will not be able to afford extra charges, and others will just pass those charges on to consumers (you).

N0 Neutrality= The Death of The Internet.

To learn more, take action, and let your congress know how you feel, please go here.

Thanks For Choosing Commercial Kings.